The Washington Renaissance Arts & Education Society (WRAES) was formed in 2006 as a 501 (c)3 nonprofit organization. Our mission is to educate and entertain the public through performance, sale of wares, and demonstrations of the Renaissance and other similar time periods. Our work introduces children and adults to the rich history of our ancestors so that after we light the spark they will continue to look for other avenues to learn more about this exciting time in history. 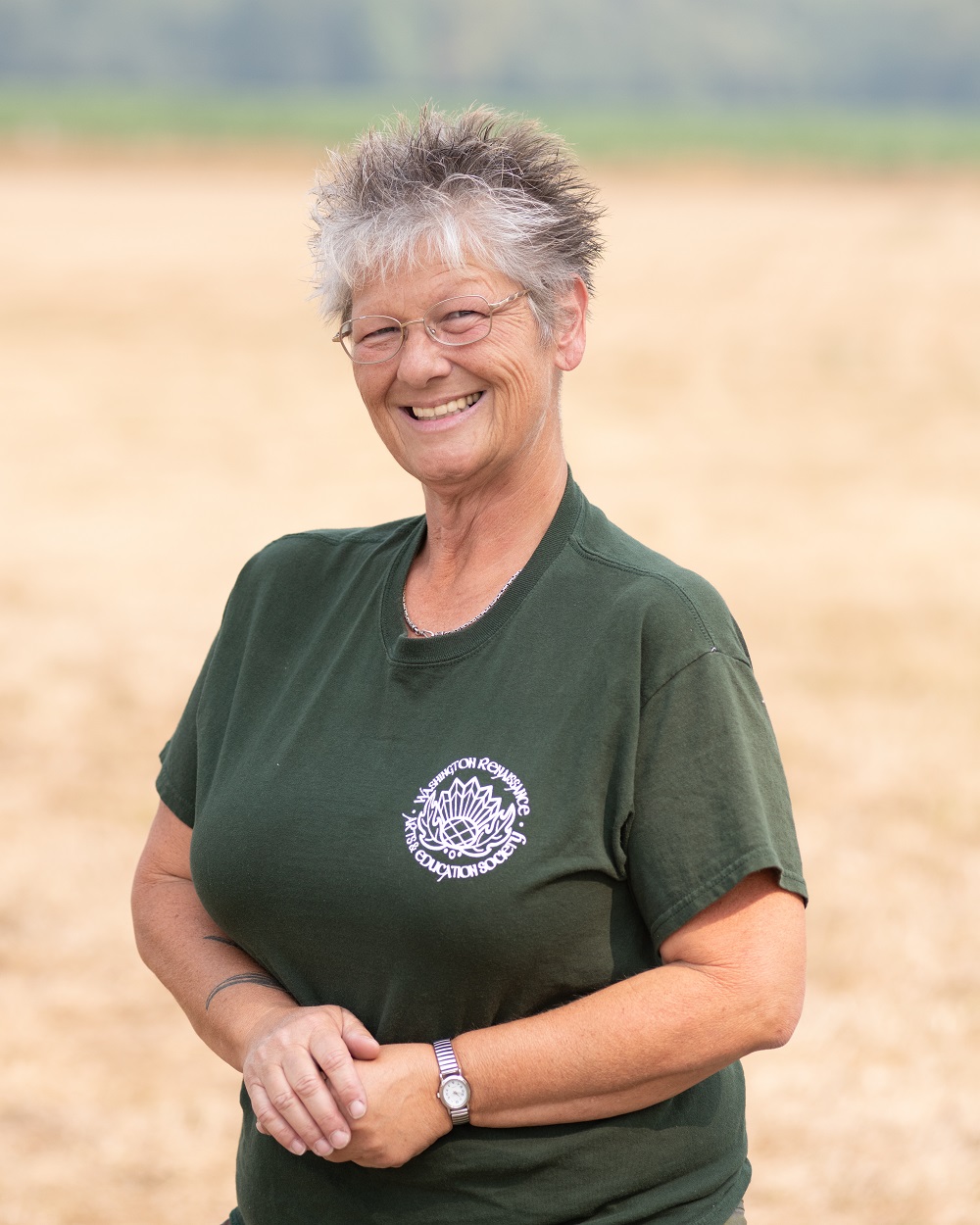 I started in the Renaissance Faire as a volunteer in 2003. My first volunteer job was in the turkey leg booth at the Faire in Gig Harbor, WA. I was asked by a friend to come and help out and after one weekend I had made some friends, worked hard, and had some fun. I had found my place. After a couple of years I started managing the Volunteer Check In/Camping Gate for the same faire. I continued to build friendships and was adopted as part of the family. Once I got to know more people I started helping the producer with promotion, gate organization and other production tasks. I followed along to learn how to work with the county, the lease of the property and other organizational parts of the faire. I was asked to be on the Board of Directors of WRAES when it was formed in 2006 as Vice President. In 2010 when the Washington Midsummer Renaissance Faire was started I was Operations Manager and taking care of the financial part of the Faire. In 2017, I was chosen to be President of the Board and continue the role of Operations Manager for both WRAES productions.

In my other, some would say “real”, life I have been a Registered Nurse and in the medical field for over 25 years. I have 2 biological children and many other ‘adopted’ ones that I consider mine. I have 6 grandchildren and have the pleasure of being close to all of them. I also love to scuba dive, ride my motorcycle and travel the world. 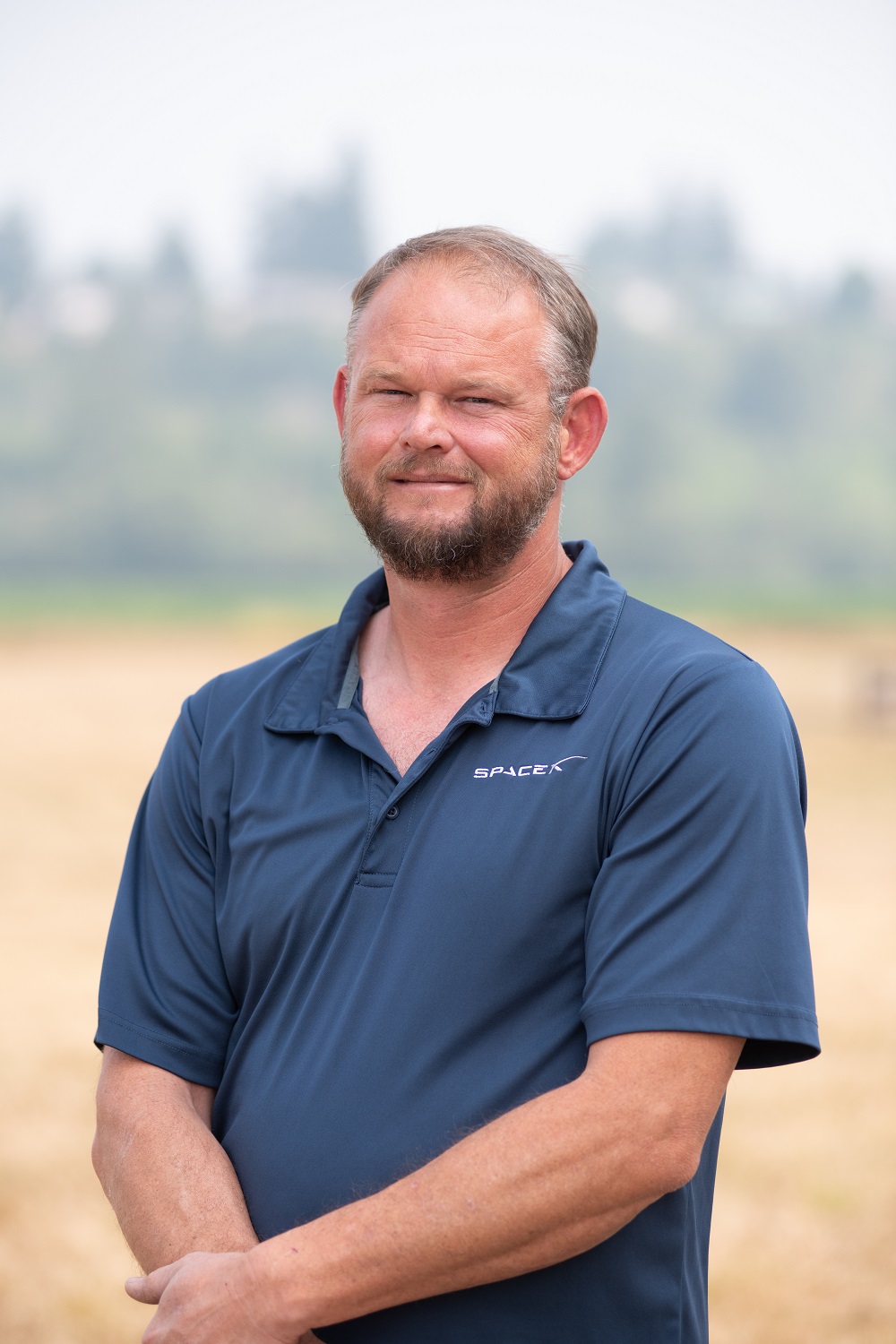 After college I went to work for my Godparent’s espresso stand.  Through them, I gained a love of working large events as we traveled around Oregon working county fairs, festivals and large concerts like the Grateful Dead, Indigo Girls and Cracker. After a short stint in Seattle, where I worked as an Espresso machine technician, I moved back to Oregon to start my own coffee company; Daybreak Coffee Company.  I had a roadside drive-up stand and I was able to continue to travel around Washington, Oregon, California, Arizona, Nevada, and New Mexico.  That is when I discovered this whole crazy renaissance “thing”.

I clearly recall in 1996 being smuggled into an SCA event in the back of a truck, lying on top of a bunch of potatoes, because I wasn’t registered – but I wanted to sell coffee. Someone else drove my equipment in for me.  I was hooked! (You guys drink a lot of coffee…)  Though at times it was exhausting, and I wanted to throw in the towel, I kept at it and continue to run my coffee stand to this day with my amazing family at faires all over the Western United States.

I currently live in Oregon with my loving wife Lizzy.  Without her to run our coffee/gyro stand I wouldn’t be able to do everything else that I am able to do for the faire. 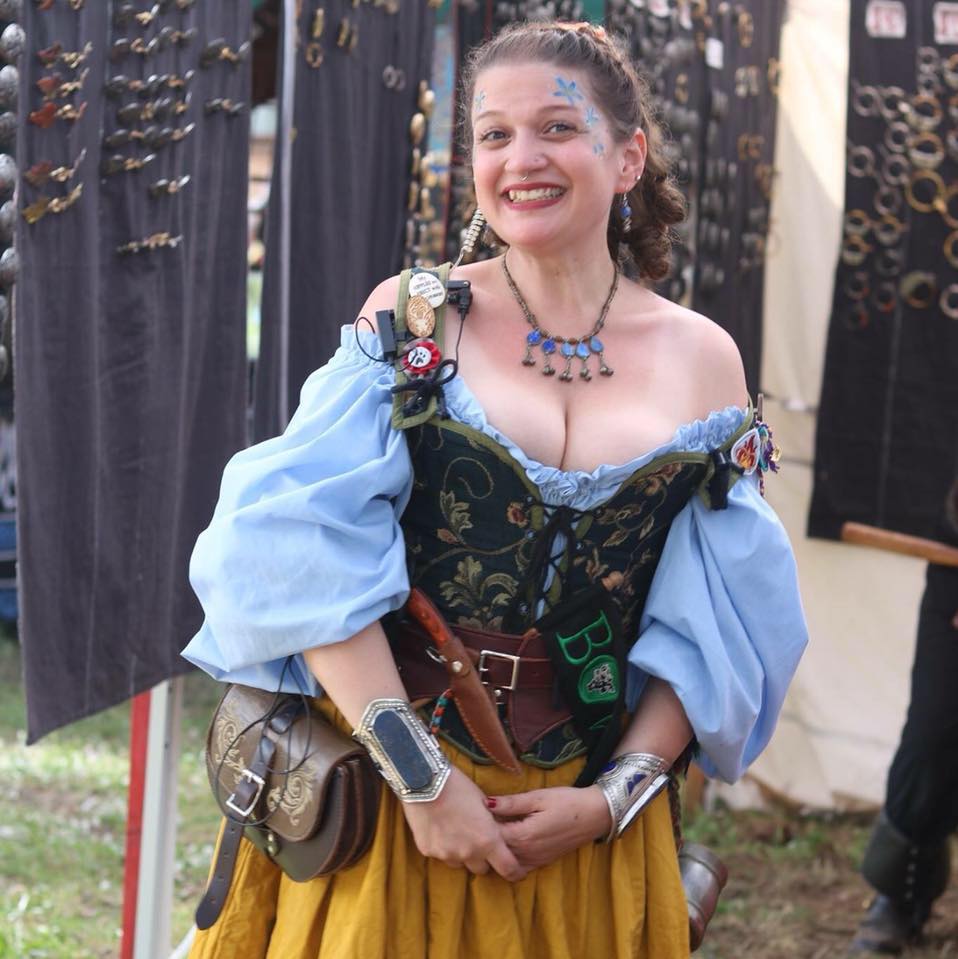 Since childhood I have had an obsession with time-travel. I wanted to live in the past and see history through my own eyes. When I became an adult, I learned about Renaissance Faires and other historical re-enactment events, and was hooked. I consider my job with WRAES to be the closest I can get to real-life time travel. I am a mother of three, a voracious reader, and an avid armchair historian. I live in SeaTac with my wonderful husband Dewey, my three sons, and two temperamental cats.

After many years of being a patron of the faire, I joined the Faire family and began volunteering in 2011. In 2014, I took on the role of Ale Mistress, and brought a strong background of Education, Customer Service, and Management skills to create an immersive environment in the Ale Houses and Pubs. In November of 2015, I accepted a position on the WRAES Board of Directors, and in September of 2016, I accepted the role of Board Secretary. Being a part of such a large and competent production team is both rewarding and challenging in the best way, and I look forward to seeing how far we will go.